↑
Home∕Supplements∕ Multivitamin and Mineral to keep you in shape

Multivitamin and Mineral to keep you in shape 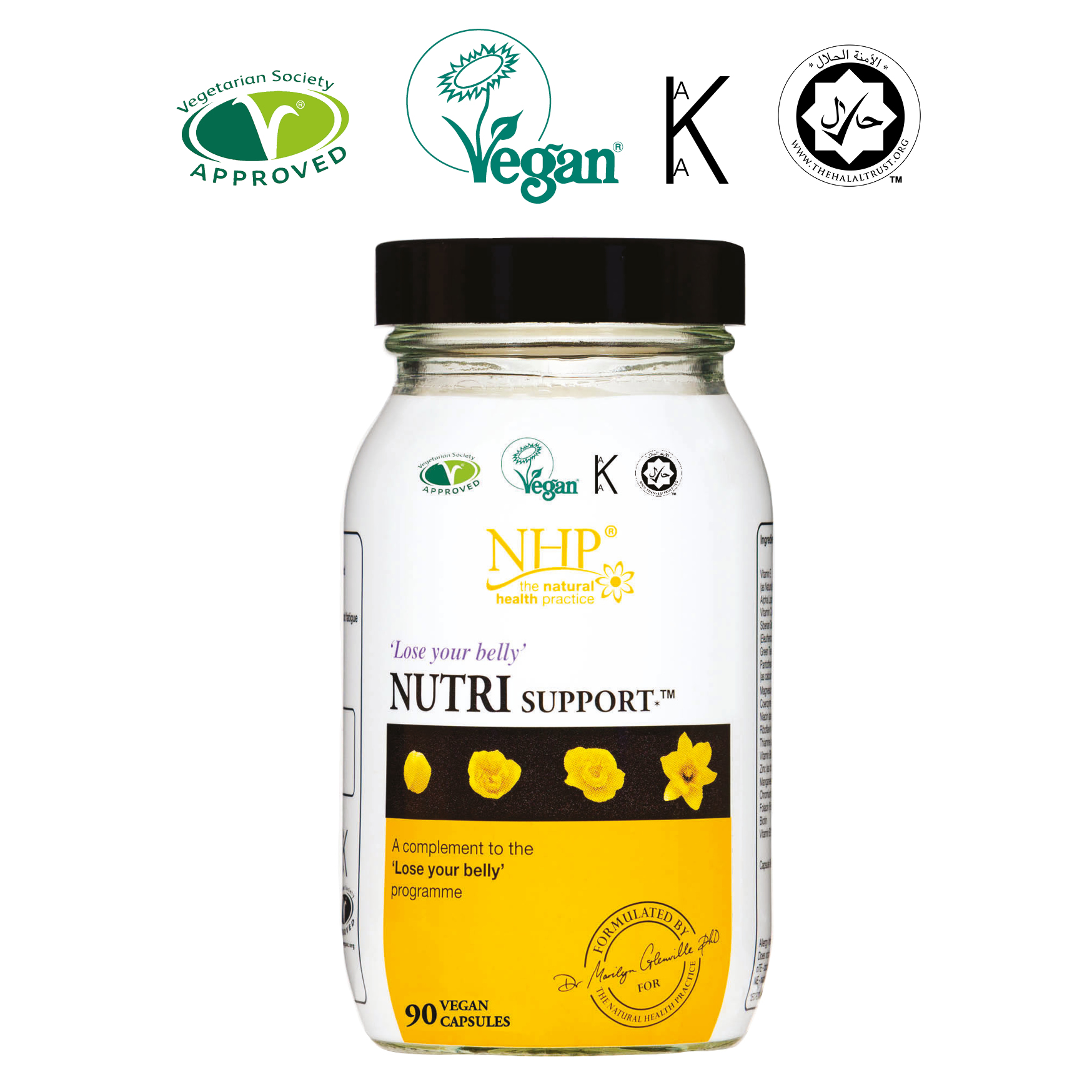 If you have been dieting for a number of years, either restricting your food intake or trying different diet drinks, it is likely that you could be deficient in key nutrients.

To make things easier and more convenient for you I have formulated a very supplement containing the most important nutrients to help you lose your belly. I have ensured that this multivitamin and mineral supplement includes only the highest quality and most essential amino acids scientifically known to be important.

If you would like to order this special organic combination, you can do so through the Natural Health Practice by clicking the button below:

This supplement is a very special combination of nutrients needed to help you lose fat around the middle.

Chromium – is one of the most important minerals in helping you to lose fat around the middle. Chromium is needed for the metabolism of sugar. It helps insulin take glucose into the cells. Without chromium, insulin is less effective at controlling blood sugar levels and glucose levels rise. Chromium plays a major role in weight control. It is the most widely researched mineral used in the treatment of obesity partly because it helps to control cravings and reduces hunger.

Magnesium – is known as ‘nature’s tranquilliser, magnesium calms the adrenal glands and helps balance blood sugar by contributing to the production and action of insulin. Magnesium levels tend to be depleted when you’re under stress, so if you’ve got fat around the middle and high cortisol levels, the chances are you’ll be lacking in magnesium.

Zinc – is an extremely important mineral as it is needed for the production of stress hormones, insulin and sex hormones. If you are deficient in zinc, insulin won’t be able to do its job properly and glucose can’t enter the cells. Because insulin levels then remain high in the blood, more insulin will be produced, leading to insulin resistance over time. Zinc also affects a hormone called leptin which is produced by fat cells and controls appetite and hunger, telling us when we have had enough food.

Co-enzyme Q10 – This is a vitamin-like substance that is contained in nearly every cell of your body. It is important for energy production and normal carbohydrate metabolism (the way your bodies break down the carbohydrates you eat in order to turn it into energy).

Alpha Lipoic acid – is a powerful antioxidant that is made by the body and is a co-factor in vital energy-producing reactions. Its role is to release energy by burning glucose. The more glucose is burned, the less insulin your body has to release and so your body stores less fat. Alpha lipoic helps makes tissues more sensitive to insulin so that insulin can do its job of moving glucose into the cells and not storing it as fat.

Plus all the other important nutrients known to be important for losing fat around the middle including the B vitamins, vitamin E, green tea extract, manganese and Siberian ginseng.

These ingredients have been specifically selected to include only those nutrients, at the highest effective amounts, which have been shown scientifically to have beneficial effects on losing fat around the middle.

This multivitamin and mineral supplement has been produced to the highest possible standards with all the ingredients being:

So if you are interested in losing fat around the middle then there is no better combination of nutrients.

If you would like to order this special multivitamin and mineral supplement you may do so through the Natural Health Practice by clicking the button below: