But it has been suggested that the EFSA panel was dominated by experts linked to manufacturers and previous supporters of aspartame.

I avoid artificial sweeteners anyway as the name implies they are ‘artificial’ and I am aiming to eat a natural diet.  But even though EFSA concludes they are safe I think they do not help people who are aiming to lose weight or people with certain health problems.

I have written a book on IBS called Natural Solutions to IBS and have made special mention of aspartame and also MSG (monosodium glutamate) in the book because it is thought these might worsen IBS symptoms (and also fibromyalgia).   They are classed as excitotoxins and are defined as toxic molecules that can stimulate nerve cells so that they are damaged or killed. This excessive stimulation causes the release of certain enzymes and over time these enzymes can damage the structure of cells including the membrane and DNA.

You have glutamate receptors everywhere in your body including your digestive system and glutamate is the most abundant neurotransmitter in your brain, whereas aspartate is a neurotransmitter found largely in your spinal cord.  Glutamic acid (the source of glutamate) and aspartic acid (the source of aspartate) are classed as non-essential amino acids meaning that we do not need to get them from our diet because our bodies produce them internally.

These two amino acids can be contained naturally in our foods such as fish and legumes and because they are bound together with other amino acids they get released at very low levels in the body.

The problems start when we consume these substances when they have been added to foods in the forms of glutamate and aspartame, meaning they can get absorbed quickly and at high levels. This can then cause overstimulation of nerve cells.

When digested, aspartame releases methanol and two amino acids, aspartic acid and phenylalanine, into the body. Methanol converts to formaldehyde (formaldehyde, a toxin, is classed in the same groups of drugs as cyanide and arsenic) and then to formate or formic acid. Amino acids are fundamental constituents of all proteins, and they interact with each other. Amino acids are normally ingested in small quantities in proteins, and in combination with other amino aids. In this case, however, aspartic acid and phenylalanine are being ingested on their own, and in much larger quantities. The result is that they can unbalance the metabolism of amino acids in the brain.

Removing both MSG and aspartame from the diet for only four weeks in patients who had IBS (and fibromyalgia) resulted in 84% of the patients saying that over 30% of their symptoms had been resolved and it does seem logical that if both glutamate and aspartame are over- stimulating nerve cells then eliminating them from your diet is going to help a condition where pain or hypersensitivity to pain is a predominant symptom. 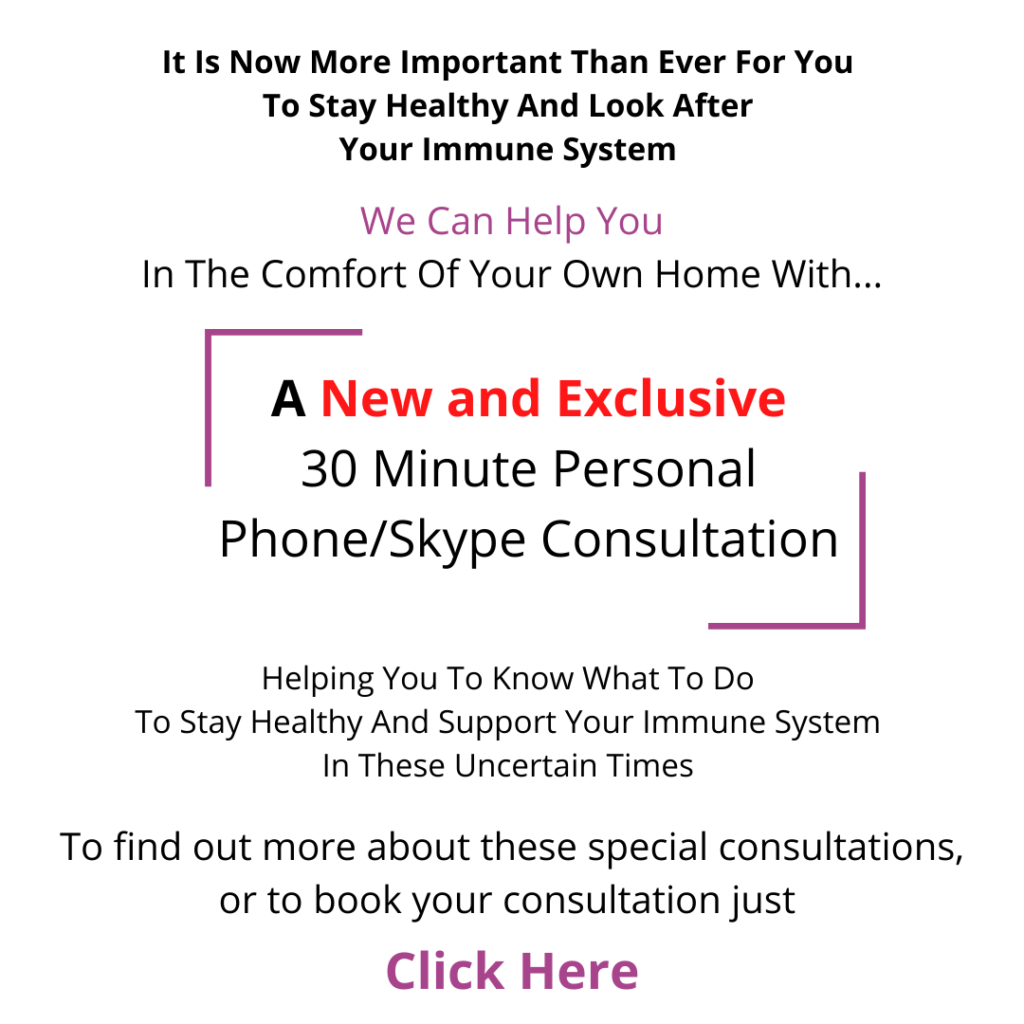